Take charge of your battery simulation with real-world thermal predictions.

The Battery Extension is a coupled thermal-electric solver that predicts battery performance.

It enables fast, transient analysis for a variety of use cases. As a licensed extension to TAIThermTM, it uses realistic electrical and thermal boundary conditions to deliver accurate results to evaluate battery performance.

The Battery Extension uses transient simulation to produce accurate results for many critical battery design applications, including packaging, cooling, and lifetime evaluations. By simulating the heat produced during operation and the temperature of the battery throughout the entire range of operational scenarios, you can draw accurate conclusions of battery performance for any situation or environment.

Along with the National Renewable Energy Laboratory (NREL), we have developed three coupled thermal-electric models that provide a realistic analysis of battery performance both inside and outside battery cells. With this extension, you can choose between the equivalent circuit and distributed electrical models, depending on the desired level of detail for your model. 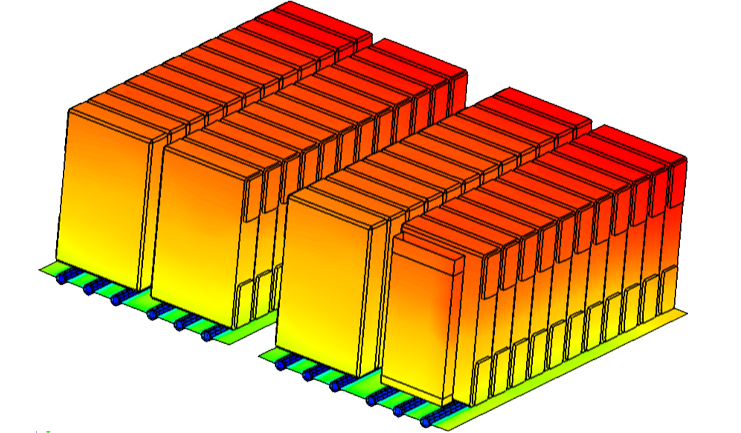 Evaluate the performance, life, and cost of battery pack designs for the entire service life of the pack. Our coupled battery lifetime model uses TAITherm for operation, and is integrated into CoThermTM for simplified coupling and process automation. The Lifetime Model describes relative capacity and relative internal resistance as functions of time and number of cycles. Understand how your design effects lifetime and performance in terms of age and decline in performance due to cycling fade. Our model can accurately describe degradation for your battery model.

See What The Battery Extension Can Do

Want to see how the Battery Extension could work for you? Reach out and we will set up a time to walk through a live demo with you. One of our technical sales representatives can show you how our fast, transient software can solve your thermal management issues.

We offer hands-on training to help you implement the Battery Thermal Extension. Each year we offer two training sessions in southeast Michigan. Or we can come to your office and deliver training tailored to your needs.

Start on your own. Our step-by-step tutorials cover basic and advanced techniques. Once you have a software license, these tutorials are available for you to advance your knowledge.

We are here to answer your questions at every step. We support our customers before and after the sale. Our commitment to you doesn’t change. 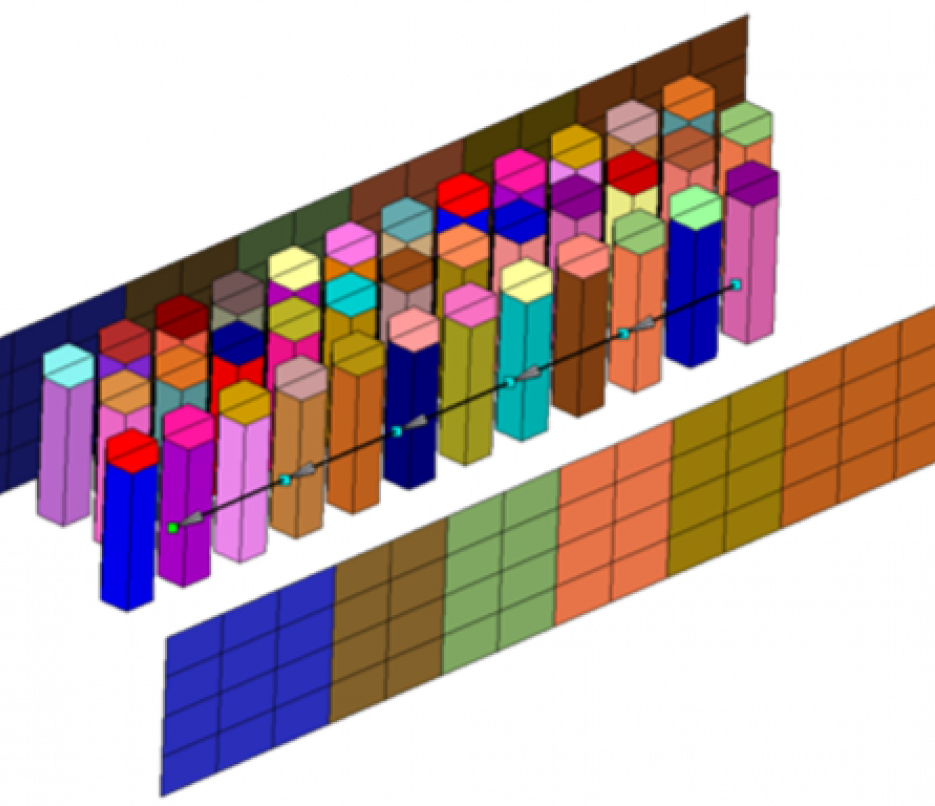 Industries are shifting to electrification across product lines, posing considerable challenges for engineers working to implement the new technology. Learn how to solve cooling, packaging, and heat protection problems with modeling techniques using our software. 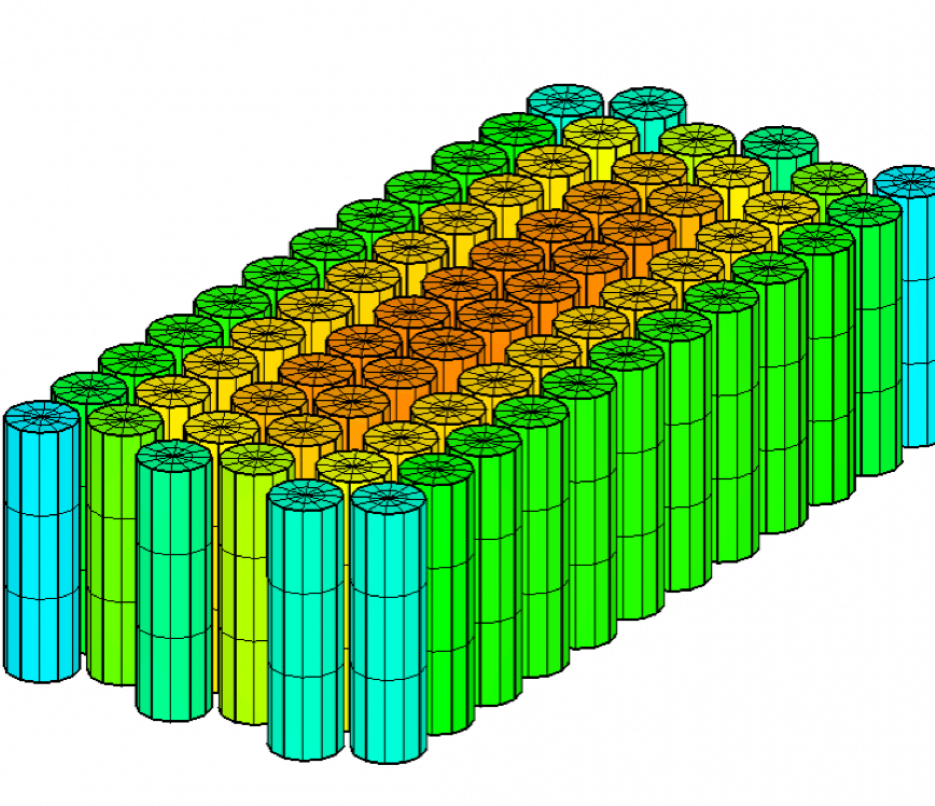 Simulate Batteries (and Why Your Designs Depend On It)

Growing interest in hybrid/electric vehicles, appeals for fast-charging phones, and the constant evolution of other battery-operated technologies has created a surging demand for powerful lithium-ion batteries. But as is the case with so many emerging technologies, the early years of development can be fraught with risk, delays, and unforeseen expenses inherent in experimentation and the pursuit of best-practices. 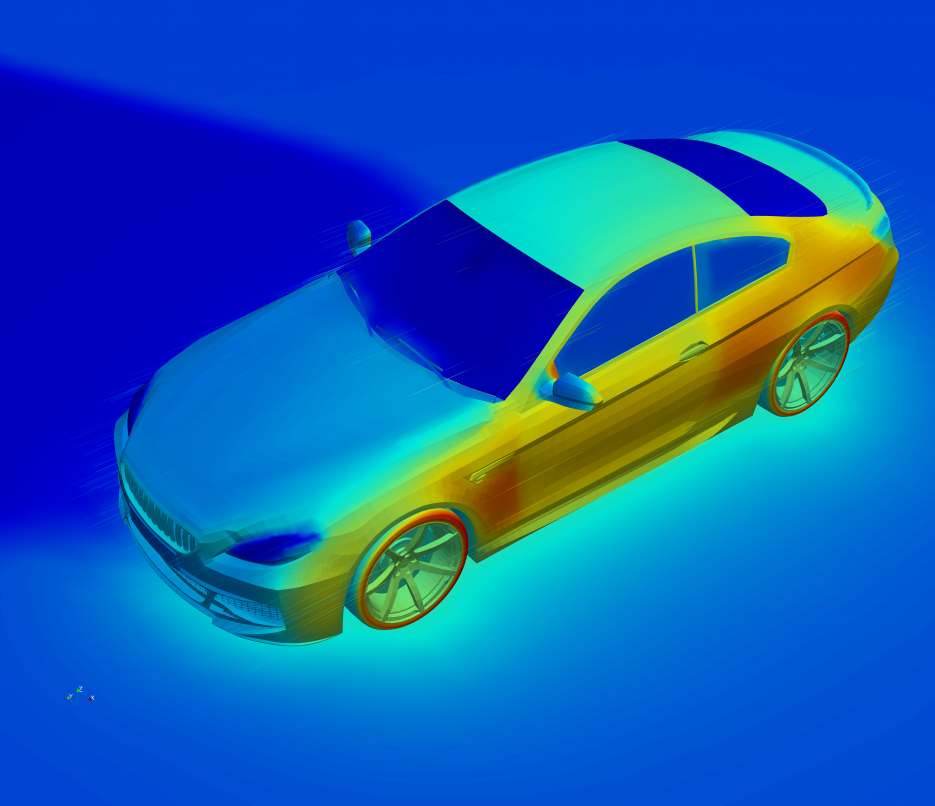 TAITherm is a simulation software program built to predict physical temperature. It understands how components will manage heat in real-world scenarios and captures the transient situations your product will encounter.

In this eBook you will learn about the full capabilities of TAITherm and what you will need to start building your thermal model.